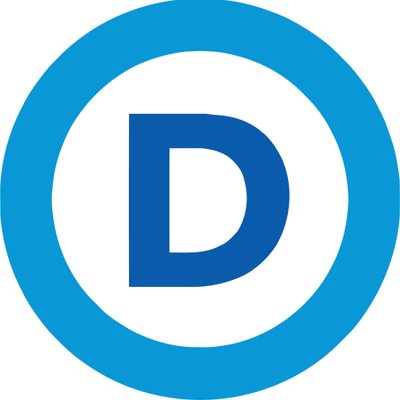 When Roe v. Wade was overturned, Democrats in the U.S. House of Representative passed the Women’s Health Protection Act. It will restore the right for you and your family to make reproductive health care decisions in private, and in consultation with your doctor. The Act is being blocked by Senate Republicans who are obstructing your freedom for health care choices and privacy rights.

As these restrictive abortion bans are adopted by Republican controlled states across the country, the consequences are coming to light:

Here in Florida, Governor DeSantis and our Republican controlled legislature have promised to eliminate our right to reproductive freedom through their politically calculated policy of government-mandated forced births. If Governor DeSantis is re-elected, we will lose more fundamental freedoms and basic rights.

Vote to restore your right to freedom and privacy and let the Republican minority know that they can no longer block the will of the American people.

Register or confirm your voter registration by October 11, 2022

Apply for a vote-by-mail ballot:

Paid for by the Collier County Democratic Executive Committee. Collierdems.org. This communication is not authorized by any candidate or candidate’s committee.